Home » Blog » Tommy Shek’s Guide to the Types of Cryptocurrencies

Tommy Shek’s Guide to the Types of Cryptocurrencies 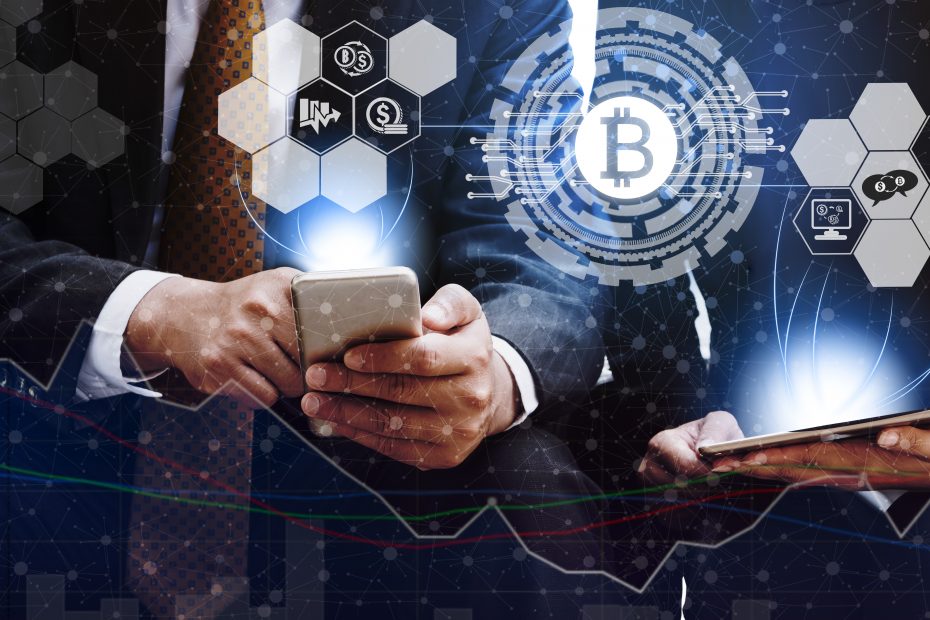 We live in a world ruled by the internet and technology – a time where almost anything can be done digitally. Be it education, retail, business or finances, every sphere of our lives has gone digital. So it was only a matter of time before our currency became digitized, too – enter cryptocurrencies!

Tommy Shek explains that cryptocurrencies are digital assets that use cryptography to secure their transactions and control the creation of new units. Cryptocurrencies are decentralized, meaning they are not subject to government or financial institution control. Bitcoin, the first and most well-known cryptocurrency, was created in 2009.

Since then, hundreds of different cryptocurrencies have been created. These cryptocurrencies are often traded on decentralized exchanges and can also be used to purchase goods and services.

While investing in digital money can be a risky proposition, if done right, it can prove to be one of the best decisions you make.

Created in 2013, Dogecoin was intended to serve as a more accessible alternative to Bitcoin. It is also one of the oldest cryptocurrencies still in active use. Although it was not originally designed as a serious investment, Dogecoin has seen its value increase steadily over time, with some spikes along the way.

Launched in 2011, Litecoin is very similar to Bitcoin but offers a faster transaction confirmation time. It also uses a different proof-of-work algorithm, meaning that it can be mined using cheaper and more widely available hardware than Bitcoin. As a result, Litecoin has become a popular choice for cryptocurrency miners.

Ethereum is a decentralized platform that runs smart contracts: applications that run exactly as programmed without any possibility of fraud or third-party interference. These apps run on a custom-built blockchain, an enormously powerful shared global infrastructure that can move value around and represent the ownership of property.

Bitcoin Cash was created in August 2017 as a hard fork of Bitcoin. It is designed to offer faster and cheaper transactions than Bitcoin and is currently the fourth-largest cryptocurrency by market capitalization.

Zcash is a cryptocurrency that offers privacy and selective transparency of transactions. According to Tommy Shek, what makes Zcash unique is that its payments are published on a public blockchain, but the sender, recipient, and amount of a transaction may remain private.

Dash (originally known as darkcoin) is a more secretive version of bitcoin. Dash offers more anonymity as it works on a decentralized master code network that makes transactions almost untraceable. Launched in January 2014, dash experienced an increasing fan following in a short span of time. This cryptocurrency was created and developed by Evan Duffield and can be mined using a CPU or GPU.

Monero is a secure, private and untraceable currency. It is open-source and freely available to all. With Monero, you are your own bank. Only you control and are responsible for your funds. Your accounts and transactions are kept private from prying eyes.

Tommy Shek believes that knowledge is the key to being successful in the world of digital currency. With education comes the ability to make wise decisions, a trait that is absolutely needed to grow and expand your digital empire.